All Recipes and Posts by BTM 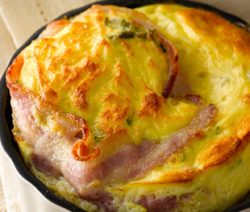 A really tasty breakfast dish but when served with crusty bread, or potato wedges and ... 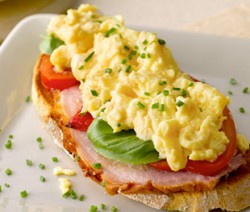 Be careful not to let the butter burn as it will ruin the flavour of ...

Price Of Eggs Set To Rise As Demand Exceeds Supply

20th March 2012 Egg prices across the EU have increased by 40 per cent so far this year. To date the average price in Ireland has only gone up by five per cent but this is set to change very shortly as the impact of the EU wide shortage of... more